Stane Jagodič (b. 1943) graduated from the School of Design in 1964 and graduated from the Academy of Fine Arts in Ljubljana in 1970. He works as a freelance artist in the field of painting, printmaking, caricature, photomontage, editing, assemblage and as a publicist. Since 1965, he has placed great emphasis on socially engaged art (local or universal human issues) through satirical drawing, photomontage, three-dimensional objects through specific poetic symbolism, and since 1985 he has been taking up the verbal form – poetry. He has been a member of the Slovenian Association of Fine Arts Societies, Designers Society of Slovenia, Cartoonists & Writers Syndicate New York, Board Advisors of the American Biographical Institute, Raleigh (USA) and external contributor to the international magazine Graphic Design, Seoul (South Korea). He was the initiator and leader of the art group Grupa Junij, 1970-1985 (international art movement), the founder of the International Art Collection Junij and the initiator and leader of the Slovenian Triennial of Satire and Humour Aritas-satirA (1995-2001). He has organized over fifty solo exhibitions and participated in over 200 group exhibitions, as well as in many art juries at home and abroad. He has received over 50 awards and recognitions for his multimedia creation, mostly abroad. 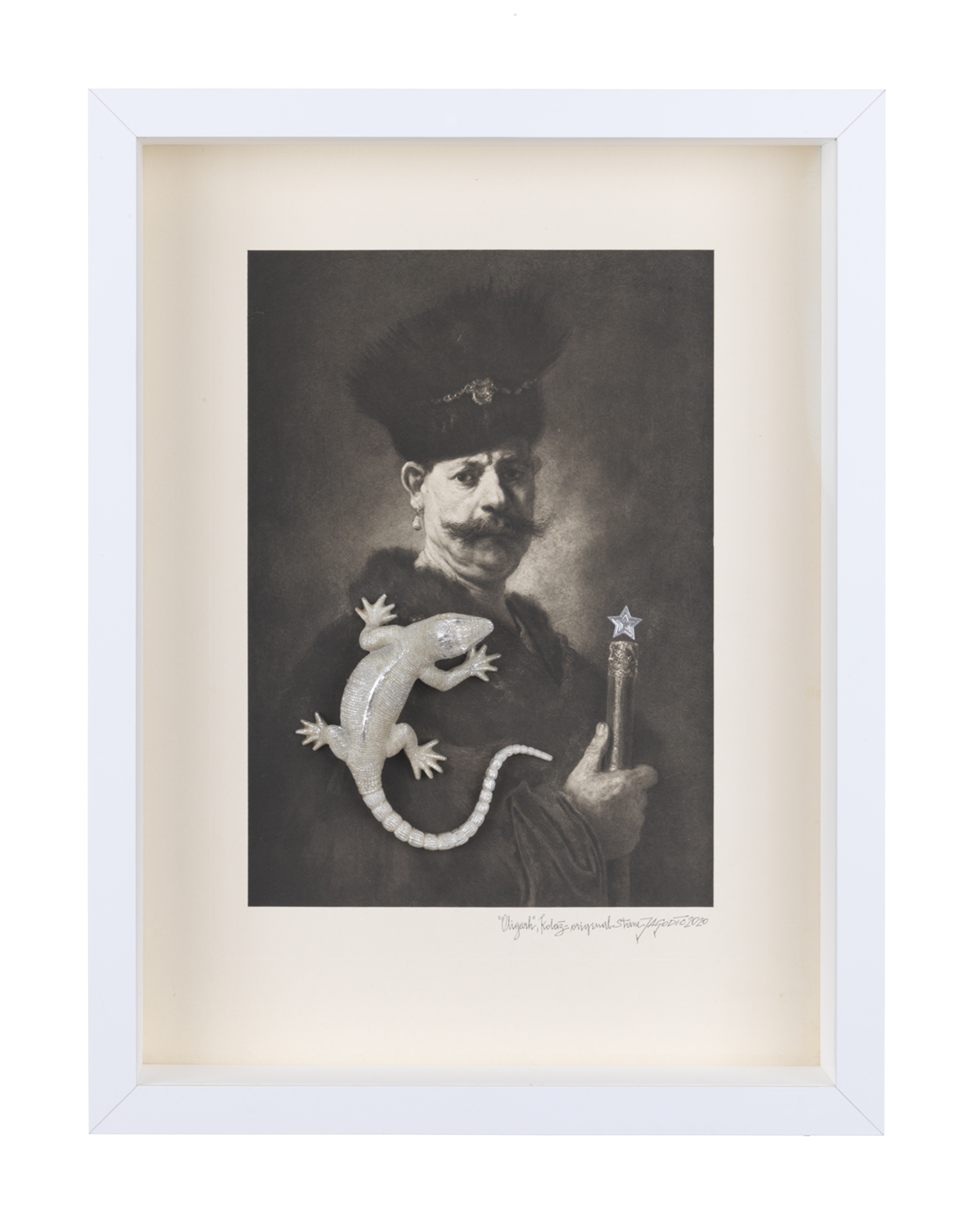