Romeo in Julija is an artist tandem composed of Petra Varl and Julija Djordjević. Since 2019, they create short-form video performances, mainly on Instagram. Petra and Julija met one a warm summer’s night and then the alchemy began. Through their miniature everyday life rituals, little gestures and actions, they create a platform for moments of alchemy to happen. When they wanted to make a short action with Romeo Castellucci at Mittelfest in Northern Italy and he asked them who they are, what they do and what is their name, they told him that they had no name because they want to be shapeless and nameless like their art. Romeo stood still and said “it’s a problem” and while they were driving back home to Ljubljana, they thought about his words and in the next moment it dawned on them, that they are, who else than Romeo and Julija and that Shakespeare is present, always and everywhere.

Petra Varl (b. 1965) studied painting under the mentorship of Metka Krašovec at the Academy of Fine Arts in Ljubljana. She works in the fields of spatial art, drawing, printmaking, performance. Her recent solo shows include SpaceinTwoActs concurrently at the Rigo Gallery, Novigrad and Petra Varl’s House, Ljubljana (2020) and Near Light at the Božidar Jakac Art Museum, Kostanjevica na Krki (2018). She has participated in group exhibitions in museums of modern and contemporary art in Rijeka, Klagenfurt, Vienna, several times at Moderna galerija in Ljubljana, in biennials and triennials in São Paulo, Lisbon and Ljubljana. Her works are featured in the collections of Moderna galerija Ljubljana, UGM | Maribor Art Gallery, International Centre of Graphic Arts Ljubljana, KGLU Slovenj Gradec, Klagenfurt Museum of Modern Art, Croatian Museum of Modern and Contemporary Art Rijeka, Museo MicroCollection Milano and Metropolitan Museum of Art New York. In 2018, she received the Ivana Kobilca Award. She lives in Ljubljana.

Julija Djordjević is a vocal artist. She works in the fields of sound art, music for theatre, sound-water installations, onomatopoeic sound miniatures and vocal abstractions, imbued with segments of narrative texts from various essays, mythical stories, elegies, fairy tales and sacred texts. Her imagination in given form in her own particular language, combining movement, image, drawing and sound. Most of her work is based on the Macedonian and Indian vocal traditions, performed in a cappella. 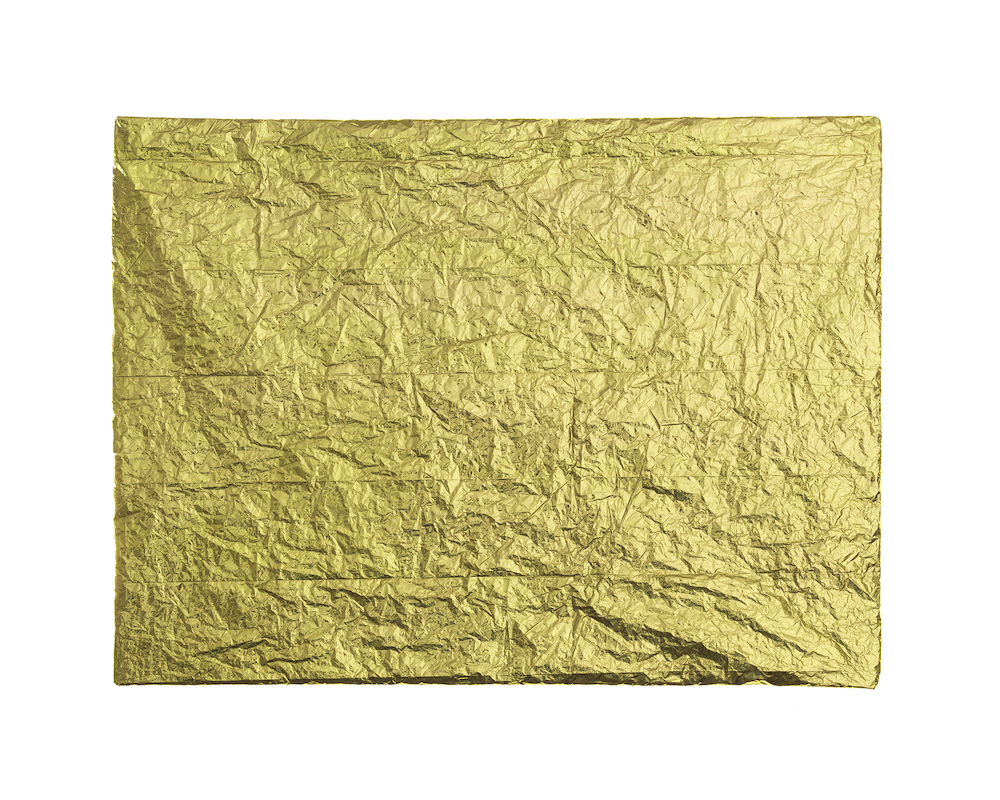