Marko Pogačnik (b. 1944) is a sculptor living in Šempas in the Slovene Littoral. In 1965-71 he was part of OHO group and movement. Together they exhibited at the Aktionsraum Munich, MoMA, New York (1970), the Museums of Modern Art in Belgrade, Zagreb and Ljubljana (1967-1971). Between 1971-79 he worked as a member of the agricultural and artistic community Family in Šempas and exhibited at the Venice Biennial in 1978. He is the inventor of lithopuncture – the art of acupuncture of provinces and cities, associated with the pictorial language of cosmograms. After 1997, he shifted the focus of his work to topics related to the transformation of Earth and man. After 2006, the project of Geopuncture installations in stone was set up in various countries in Europe and around the globe. In 2017, he exhibited in the international selection of the Venice Biennial. He is the author of the books Sacred Geometry, Turned Upside Down, Quantum Leap of the Earth, Universe of the Human Body, Slovenija čudežna and Dancing with the Earth Changes. He is the recipient of the Prešeren Award (1990), the Bevk Award (1990) and the Jakopič Award (2008). In 2016, the UNESCO Secretary General awarded him the title of UNESCO Artist for Peace / UN Goodwill Ambassador. 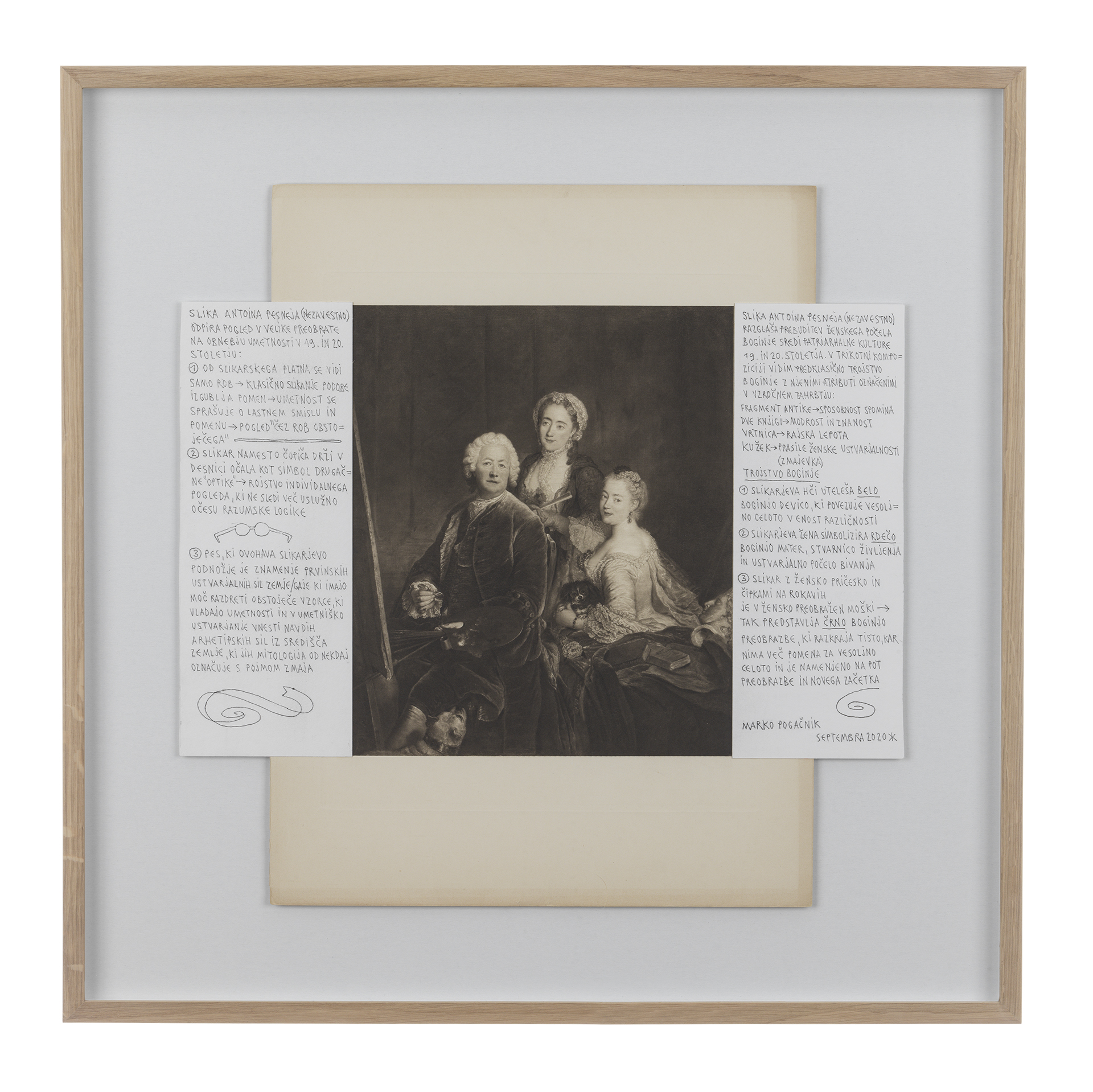