Ištvan Išt Huzjan (b. 1981) graduated from the Accademia di belle arti di Venezia in Italy in 2005. In 2009 he completed an artist-in-residency programme at the Rijksakademie van beeldende kunsten in Amsterdam and attended several other residencies between 2010 and 2020, most notable among them being the National Art Studio in Changdong in Seoul and the apartment of the Ministry of Culture of Slovenia in New York. In 2010 he co-founded the artist collective Project Goleb in Amsterdam. In 2014 he was awarded the Fernand Baudin prijs for most beautiful book of the year in Belgium and a year later he was awarded the Grand Prize of the 31st Ljubljana Biennial of Graphic Arts – Over You You at MGLC in Ljubljana. His recent exhibitions include solo shows De Metrico a Imperial, Proyectos Monclova, Mexico City, MERE at the City Gallery of Ljubljana and From Top to Bottom at the Vjenceslav Richter and Nada Kareš Collection / MSU Zagreb, alongside group exhibitions Happening: 20 years S.M.A.K., S.M.A.K., Gent, Belgium and Dead or Alive at the 9th Triennial of Contemporary Art – U3 at MG+MSUM, Ljubljana. Since 2012 he has been running Coffre Fort exhibition space in Brussels with Gregoire Motte and Thibaut Espiau. Ištvan Išt Huzjan lives and works in Ljubljana, Slovenia. 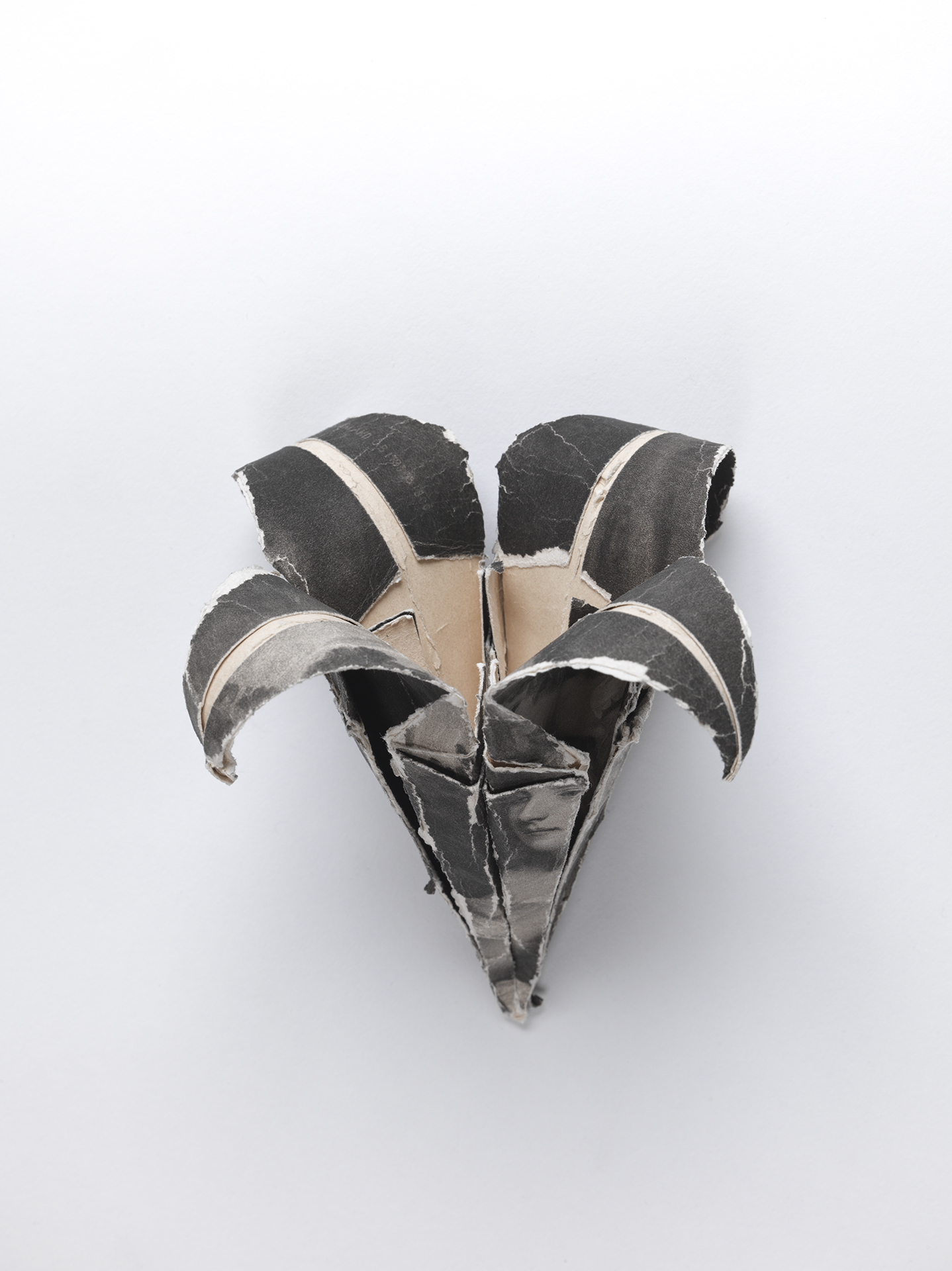 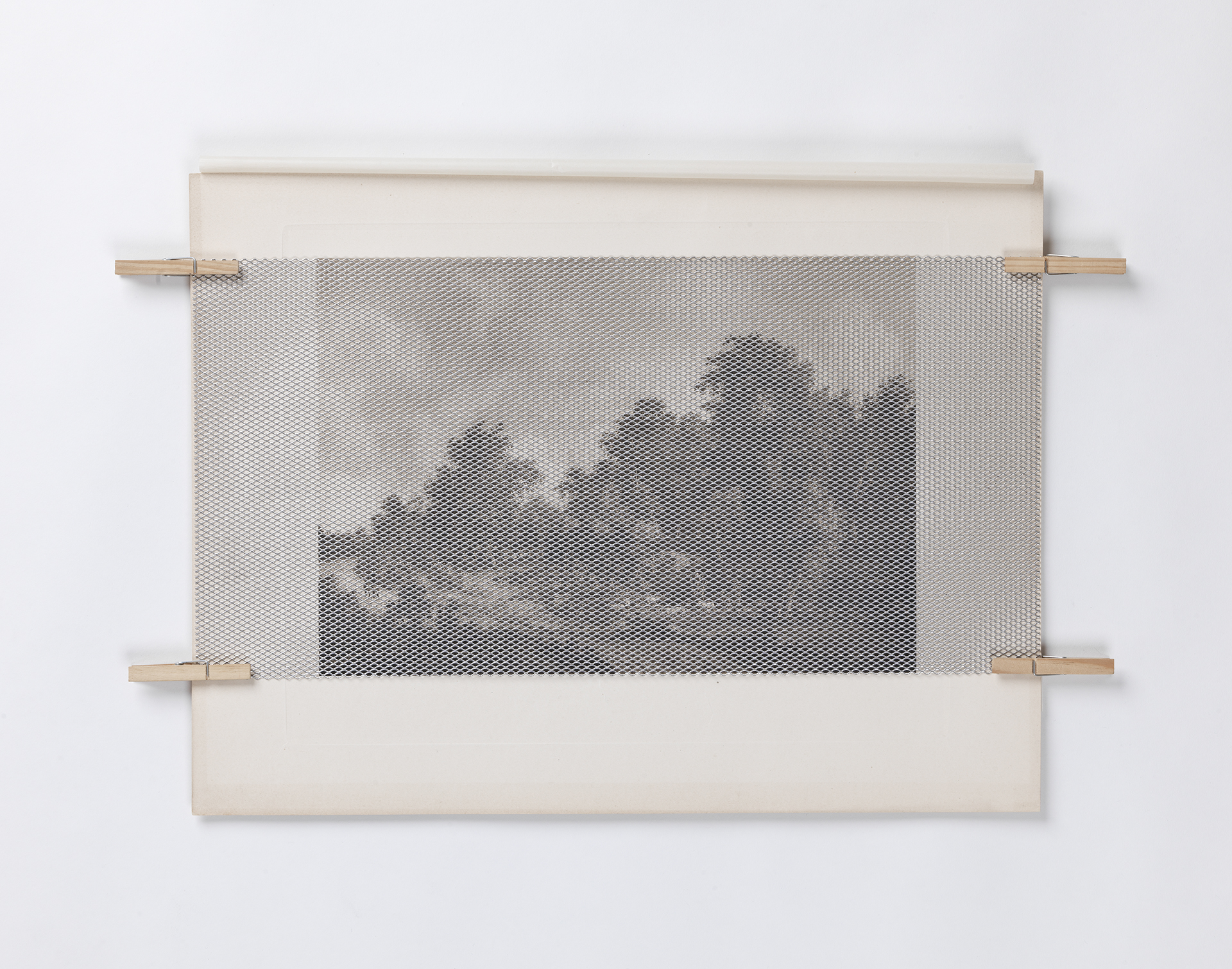