Borut Vogelnik (b. 1958) is the co-founder of the artist group Irwin and of the art collective Neue Slovenische Kunst. He is an associate professor at the Academy of Fine Arts and Design in Ljubljana. He lives in Ljubljana. The Irwin group was founded in Ljubljana in 1983 and consists of Dušan Mandić, Miran Mohar, Andrej Savski, Roman Uranjek, and Borut Vogelnik. Irwin, along with the music group Laibach and the performance group Scipion Nasice Sisters Theatre, comprises one of the core groups within the artist collective Neue Slowenische Kunst (NSK), established in 1984 in Slovenia, then part of Yugoslavia. At the beginning of the 1990s, the artistic collective NSK transformed from an organisation to a NSK State in Time, in the framework of which Irwin played the role of the protagonist as well as chronologist by analysing and recording the processes which had started in Europe after the fall of socialism. In the project East Art Map they created, together with collaborators, a history of contemporary art in Eastern Europe. 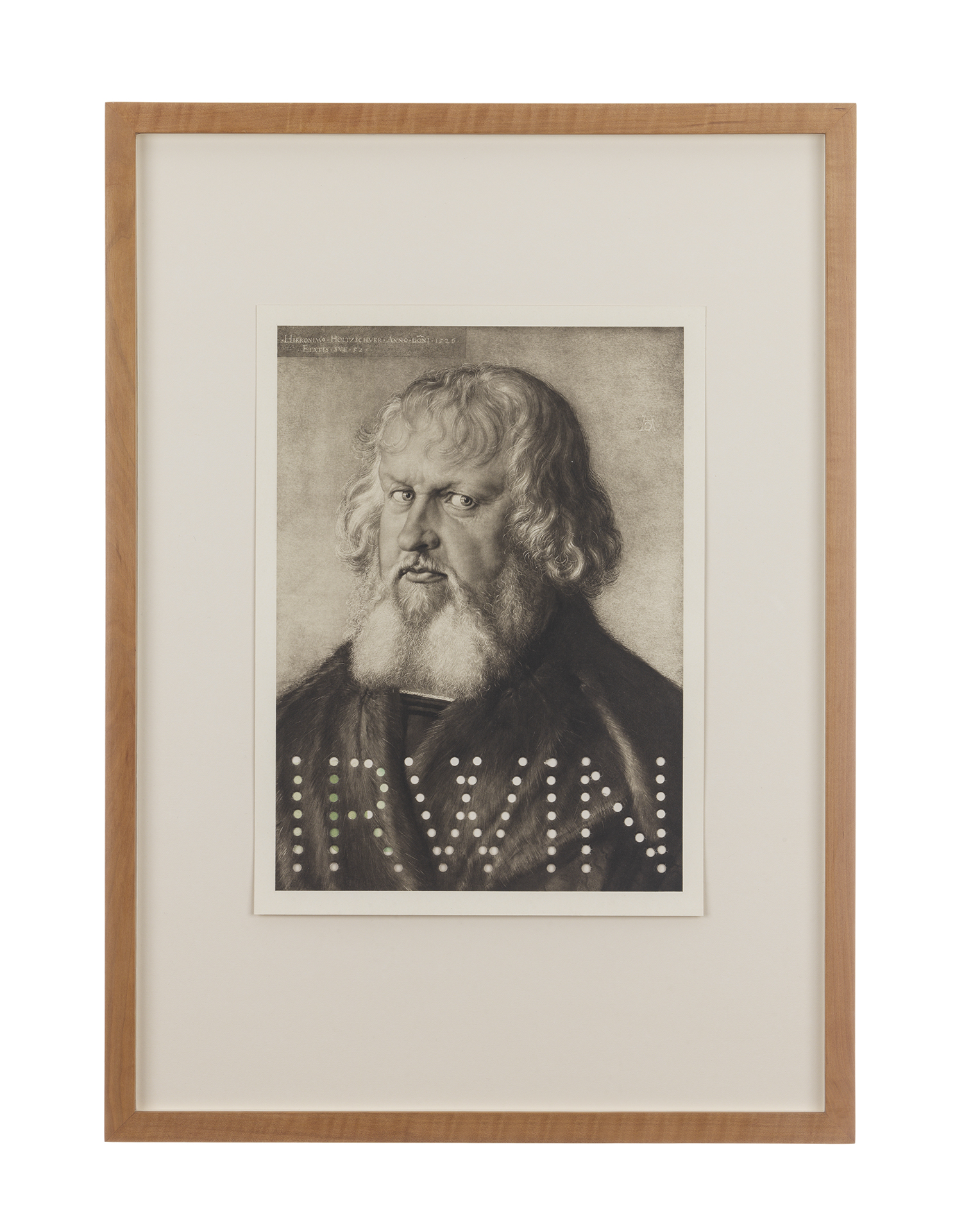