Boris Beja (b. 1986) graduated in graphic engineering from the Faculty of Natural Sciences and Engineering in Ljubljana and continued his studies at the Academy of Fine Arts and Design in Ljubljana, where he graduated in sculpture in 2013. In his works, he combines various art practices into an aestheticized and at the same time a direct message into a social critique that reveals the symptoms of contemporary society. In recent years he has exhibited extensively in solo and group shows at home and abroad. His works are part of various collections, among them the International Centre of Graphic Arts in Ljubljana, KGLU, as well as the City Museum and Božidar Jakac Gallery in Kostanjevica na Krki. In 2015 and 2016, he was nominated for the OHO Group Award. In 2017, he received the first prize for the Space in Between project in Leipzig, awarded by the Doris Wuppermann Foundation in Munich. In 2019, he received the Recognition of Important Works of Art from the University of Ljubljana. He lives and works in Ljubljana. 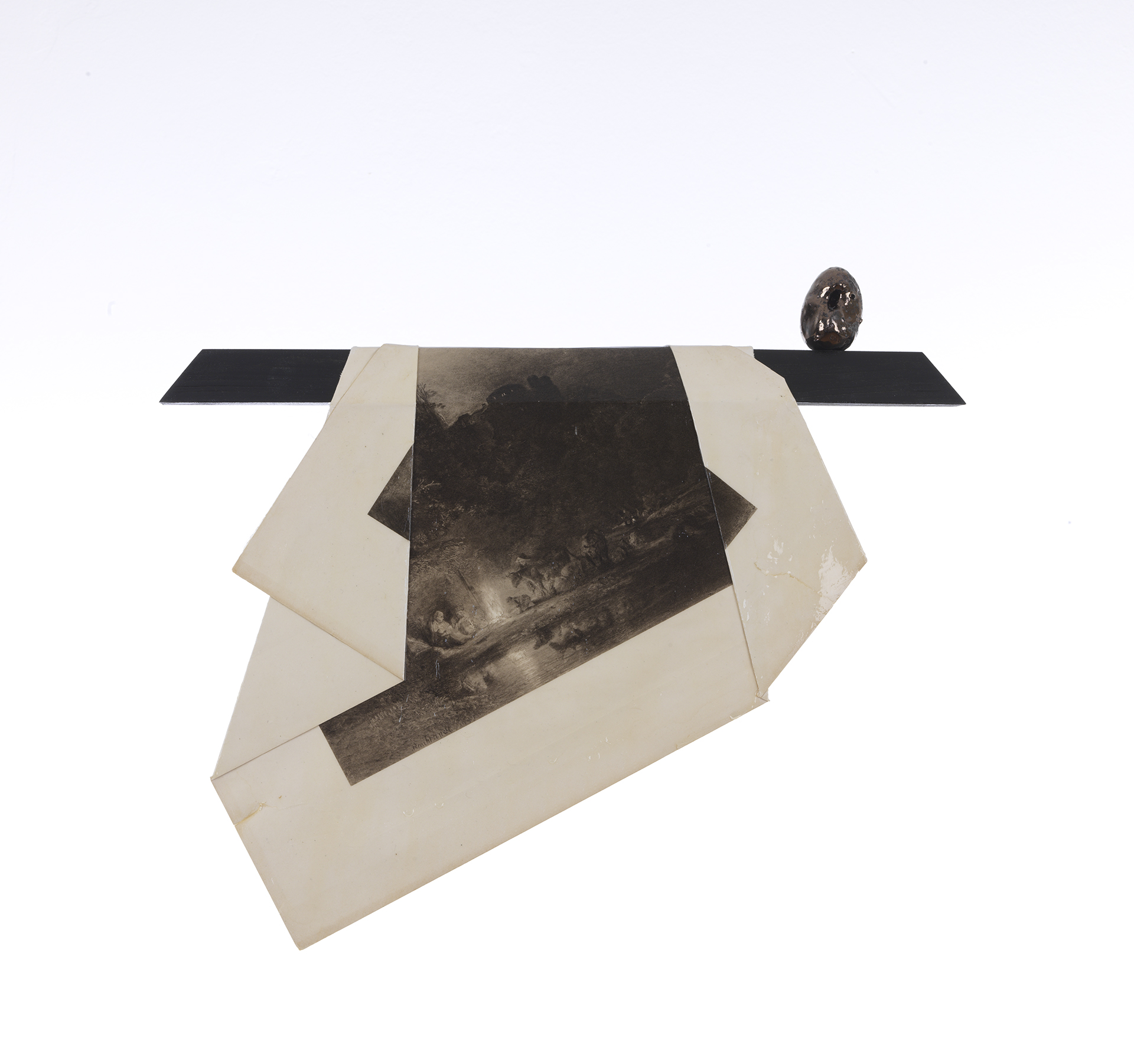 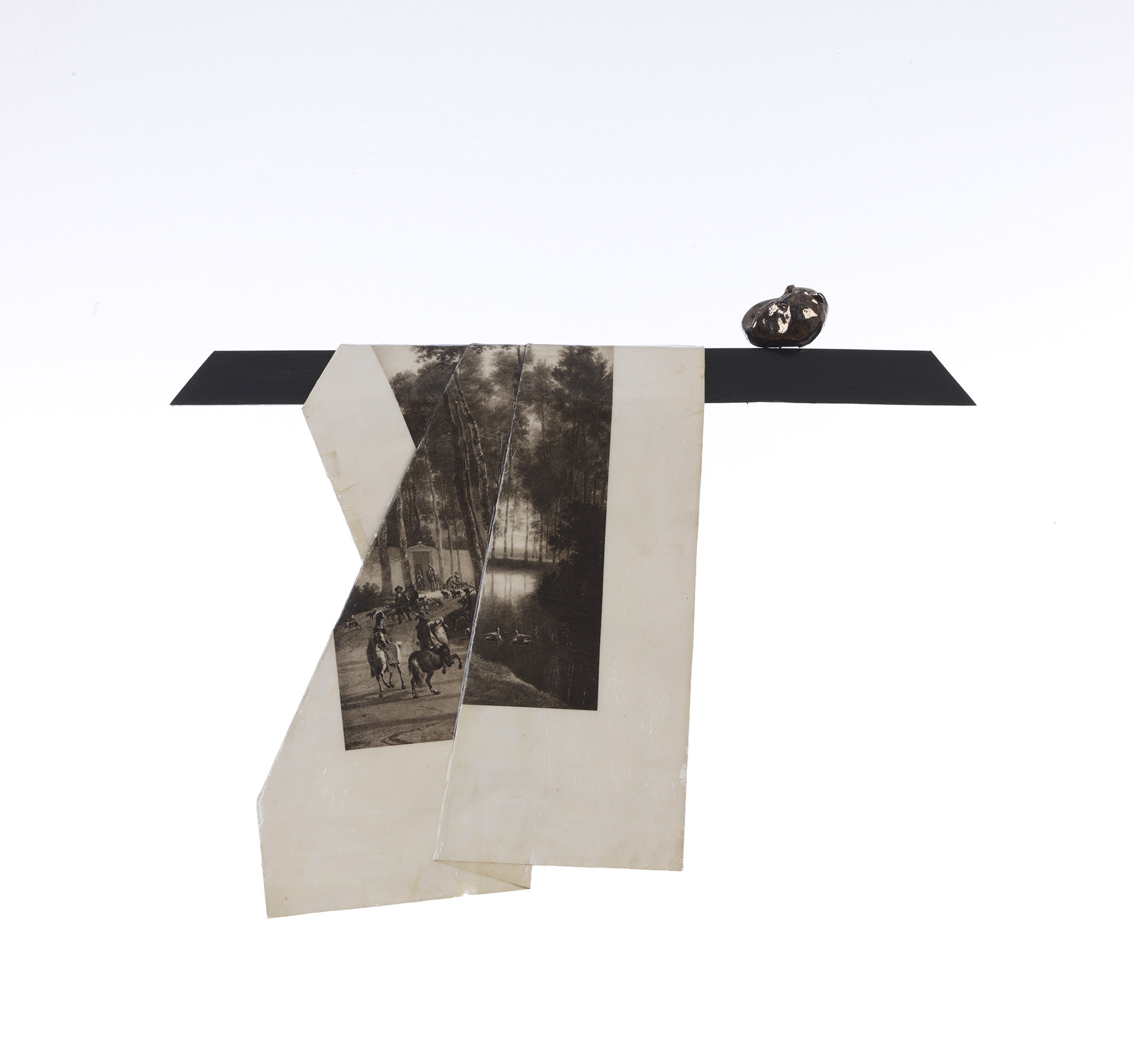