Alen Ožbolt (b. 1966) studied at the Academy of Fine Arts in Zagreb and at the Academy of Fine Arts in Ljubljana. In 2000, he was a guest artist at SFAI, San Francisco Art Institute. Between 1984 and 1995, he worked in the art group Painter Do You Know Your Duty (V.S.S.D.). Since 1996, he has been creating independently. He has realized many and varied art projects and exhibitions at home and abroad.

He has exhibited in more than 50 solo shows and in more than 60 group shows, including the Venice Biennial (1993 and 1995) and the exhibition 50 Jahre Kunst aus Mitteleuropa 1949-1999, Ludwig Museum, Vienna (1999). He is the recipient of numerous scholarships, such as the Fulbright Program, the SCCA, and the Ministry of Culture’s grant for working artists. He has attended several residency programs, such as the International Studio Program at the ACC Galerie Weimar, CEC Artslink and the New York residence of the Ministry of Culture. In 2002, he received the Recognition of Important Works of Art, the highest recognition for art awarded by the University of Ljubljana. The following year he received the Prešeren Award. 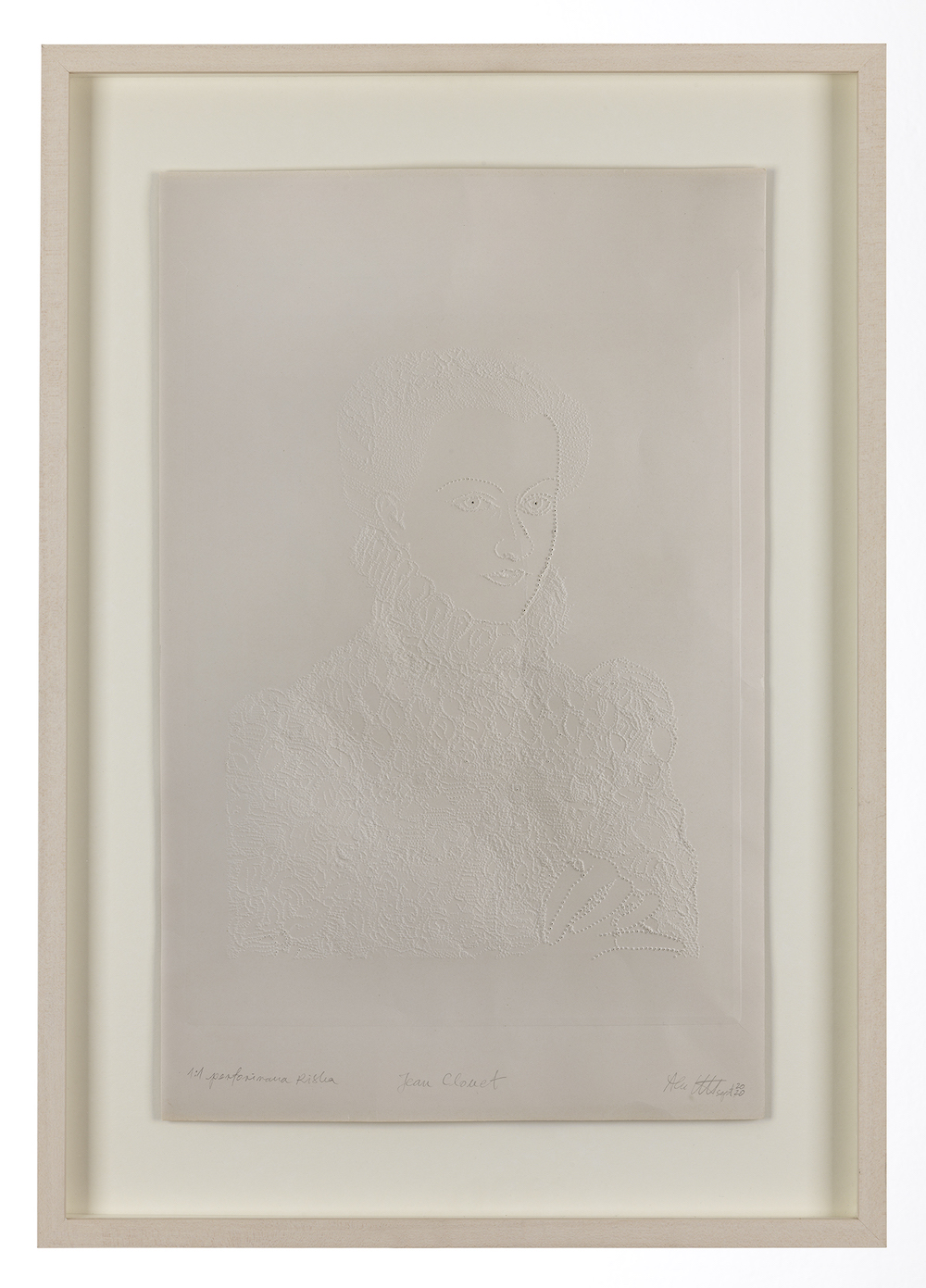